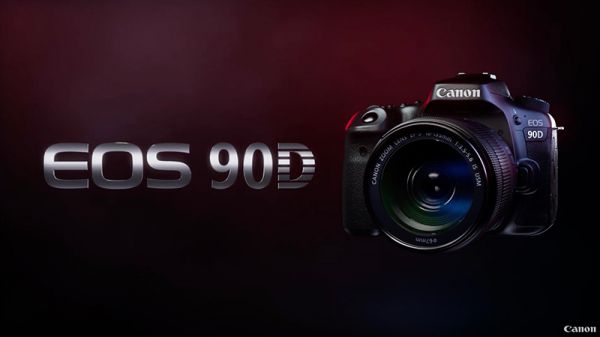 Canon Australia has some explaining to do. It would appear that somebody let the cat out of the bag in a major way by accidentally publishing two promotional videos for the upcoming EOS M6 Mark II and EOS 90D. And unfortunately for Canon, a certain Canon Rumors spotted them, downloaded them, and posted them on its YouTube channel. So, let’s have a sneak peek…

According to the video, the EOS 90D has all the makings of a next-generation APS-C DSLR with a suitably impressive list of specs: 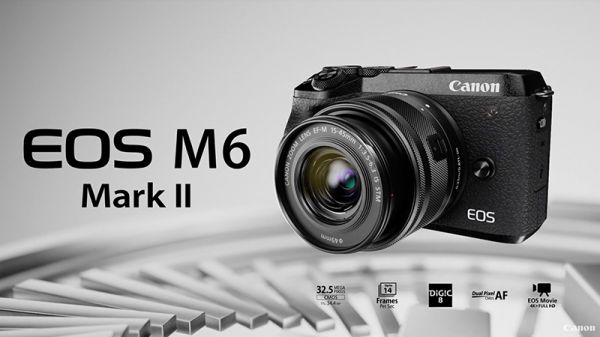 Meanwhile, the video for the EOS M6 Mark II suggests that the APS-C mirrorless camera offers significant improvements compared to its predecessor, the Canon EOS M6, and will be similarly well endowed:

Fine details aside, about the only beans that weren’t spilled are the prices and release dates of the new models. But given how this whole debacle went down, you can probably expect the official announcements very soon. Watch this space!