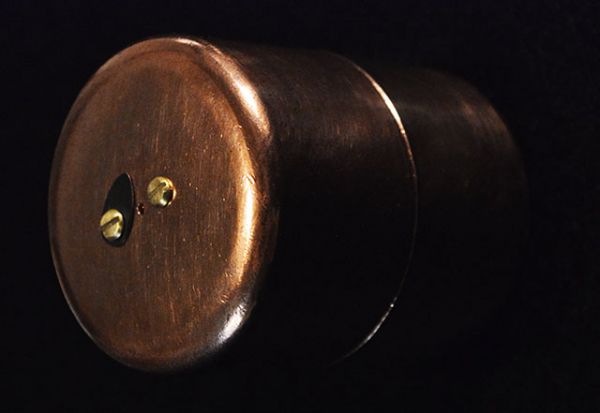 If you’ve ever attempted long exposure photography, you know the hardest part can be the waiting for hours while your camera shutter remains open. Now imagine having to kill 1000 years for an exposure.

That’s the goal of photographer Jonathon Keats, who aims to take a 1000-year-long exposure of the city of Tempe, Arizona. In what will be displayed at a much-anticipated art show in 3015 (mark your calendars), the image will capture the change of the city over the millennia.

“I’ll be dead,” said Keats. “But I don’t regret it at all. For me, it’s much more interesting to be here today, seeing the behavior of people who know they’re being watched by the unborn, and also to be watched myself, living vicariously as a future memory of the next millennium.”

I hope no one bumps the tripod.