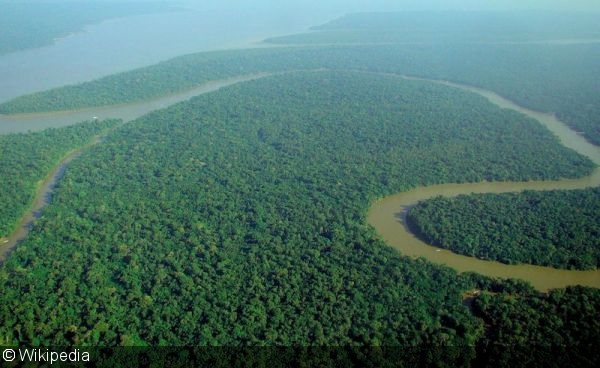 Geologists believe up to 14 billion barrels of oil are sitting at the mouth of the Amazon River in the Foz do Amazonas basin, and the race to extract the oil is now underway. The Brazilian government began offering drilling licenses five years ago, around the same time a massive coral reef in the region was discovered. British Petroleum (BP), one of the oil companies in the process of obtaining permits, submitted an environmental study—which was rejected—to Brazil’s Federal Environmental Agency, Ibama.

The study was criticized for lacking details regarding oil spill modeling and the impact an oil spill would have on local wildlife. Documents filed by BP and Total stated that there is a 30-percent chance that an oil spill could reach the newly discovered coral reef. To make matters worse, BP intends to use the chemical dispersant, Corexit, to clean up any spills. Corexit was used in the Deepwater Horizon oil spill and is known to kill coral larvae. Apparently, the UK Minister for Trade (DIT), Greg Hands is also under fire for lobbying the Brazilian government to make the licensing process more lax for BP.