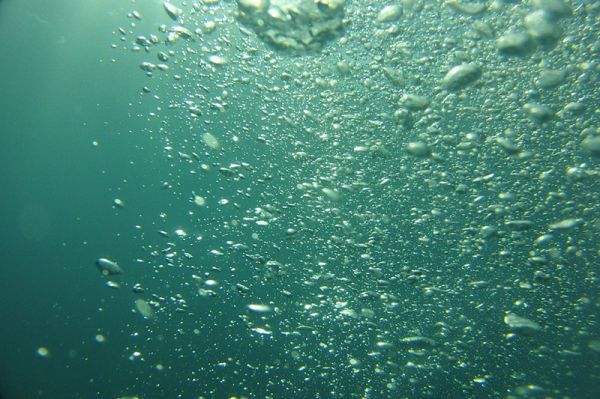 Sad news in the world of diving today: A 10-year-old boy has died while scuba diving in Utah. The Tooele County sheriff’s department confirmed the incident occurred on the Fourth of July holiday in the 60-foot-deep Blue Lake.

Details are scarce, but it is believed the boy was diving with his father when “some issues” caused him to ascend rapidly to the surface. Emergency personnel could not revive the young diver and officials are categorizing the death as a “dive related incident,” according to the AP.

Authorities are expected to check the boy’s dive gear to see if a malfunction might have caused him to ascend at a dangerous rate. Read more, here.