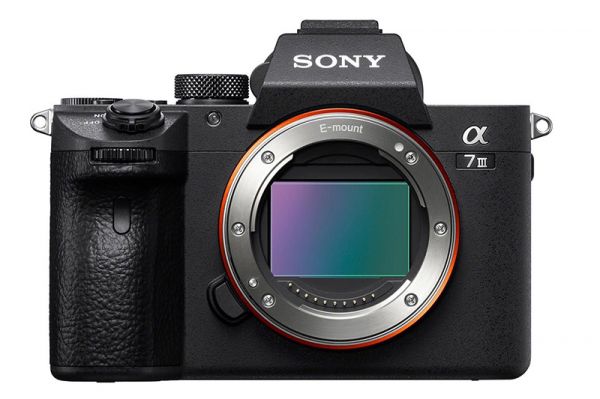 It’s always nice when our niche photography industry goes mainstream. And that’s exactly what we have with this informative report from Bloomberg, which examines how Sony is winning over professional photographers with their full-frame mirrorless cameras.

The general consensus is that Sony has made significant ground by innovating with ultra-fast, full frame mirrorless cameras while the likes of Nikon and Canon remained stagnant with DSLRs. And now, Sony is gaining ground in the $3.2 billion market of professional photographers—some of which are even underwater photographers!

“Pro shooters are a loyal bunch, sticking to familiar gear with proven reliability,” reads the Bloomberg article. “They also make substantial investments in what they call glass, the assortment of interchangeable lenses that easily cost more than the camera body.”

The word “loyal” could should be replaced with “stubborn.” It’s taken pro-level underwater photographers the better part of a decade to accept the notion of using a mirrorless camera system. This is partly due to the previously stated innate obduracy and also the result of a perception within the publishing and advertising industries. Only recently have print publications and ad clients warmed to the idea of using mirrorless cameras.

There should be a giant asterisk on this entire report: After all, both Nikon and Canon are due to release their own pro-level mirrorless cameras in the next few months. Read the full report, here.