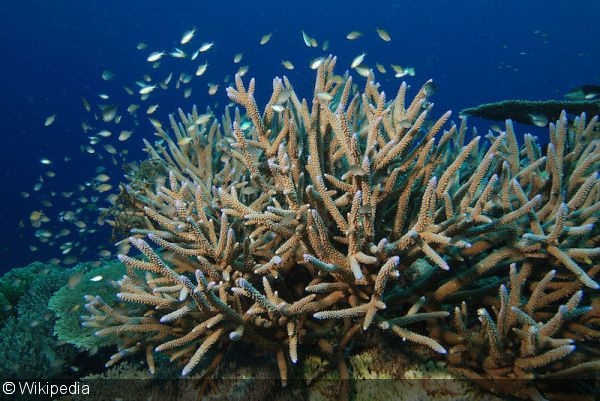 Scientists are in a race against time to save what remains of coral reefs in the northern Great Barrier Reef. In order to ensure the future of coral reefs, scientists set out on a three-week expedition to Heron Island in mid-November to collect sperm from coral colonies. As coral spawns at night, over a one-week period of the year, usually after the full moon in the month of November—scientists had to move quickly.

Collecting sperm in the open sea can be quite difficult, so the team collected large pieces of coral and transported them to open air, seawater tanks to spawn. By keeping the tanks under the moon and stars the coral was able to know when the time was right to spawn.

Corals release large numbers of egg-sperm packages, which the scientists collect, separate, clean and flash freeze in liquid nitrogen at 320°F. Apparently, eggs are more difficult to freeze, but researchers are working on a new technology which will hopefully change that. Scientists believe the frozen sperm is then safe for several hundred years. Once frozen, the sperm is transported to the largest coral sperm bank in the world: Taronga Conservation Society's West Plains Zoo in New South Wales, Australia.

The expedition team collected 171 billion sperm from 31 coral colonies—which represented 8 species of hard corals. Over the past few years, Taronga and the Smithsonian Conservation Biology Institute have collected and frozen trillions of coral sperm.