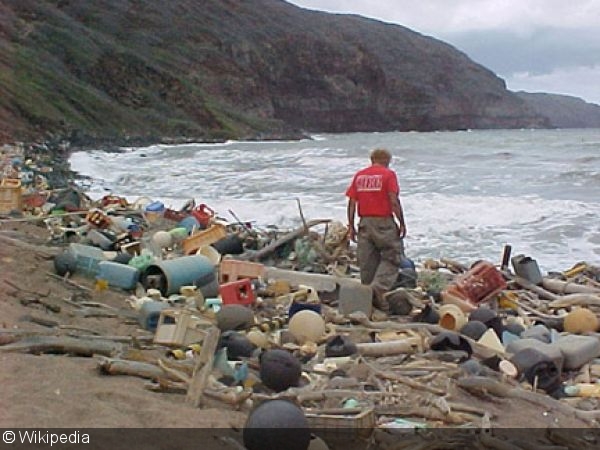 Traditionally, scientists have attributed the congregation of ocean plastics and other debris to the whims of surface currents and winds. However, new research published in January indicates that downwelling, a phenomenon where the ocean surface is pulled down as in a bath drain, may be a key driver in how and where such debris collects. By tracking the motion of drifting buoys deployed in the Gulf of Mexico, scientists have been able to establish data patterns which support the relationship between downwelling and floating debris concentrations. It is expected this information can now be used to locate accumulations in order to aid the clean-up efforts of ocean pollutants such as plastics and oil spills.