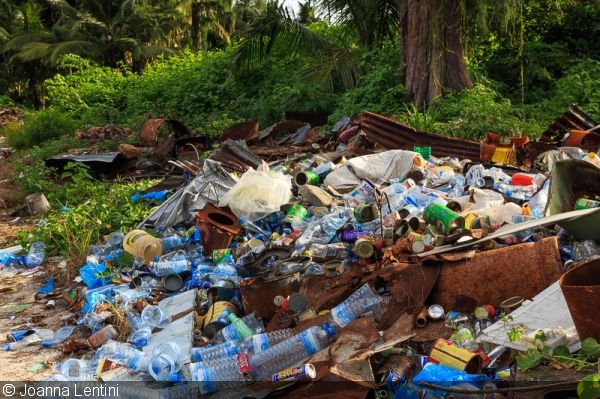 At the United Nations' ocean conference this week in New York City, four Asian nations made a pledge to work to reduce ocean plastic pollution. While the details have not yet been formalized, China, the Philippines, Thailand and Indonesia pledged to take a serious look at the issues surrounding ocean plastics in their countries. The four nations contribute significant amounts of plastic pollution to the worlds oceans each year and the pledge is a move in the right direction—although conservationists do not think it is enough.

Roughly 5-13 million tonnes of plastic pollution enters our oceans each year. Thailand alone contributes approximately 2.83 million tonnes of pollution to our oceans each year—of which, 12% is plastic. One major obstacle is finding eco-friendly alternatives to plastic packaging. Education and incentive programs have been established already by some of these nations in order to address the issue but more needs to be done.