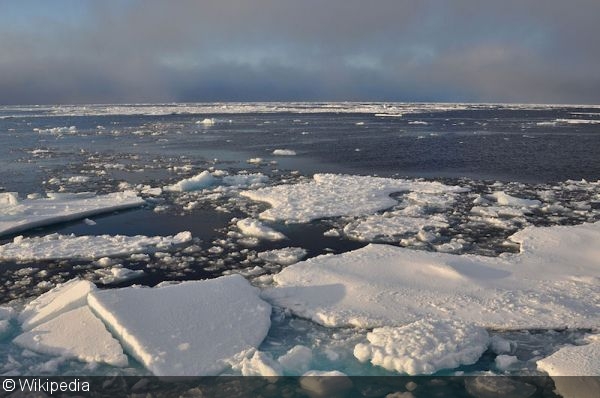 Last week, while the northeastern United States was experiencing some of the warmest days on record for the month of February, the Arctic was also experiencing a bit of a heat wave—with temperatures 45 degrees above normal. Cape Morris Jesup is the northernmost weather station on the planet. Situated just 400 miles from the North Pole at the top of Greenland, in the heart of winter, the station recorded temperatures above freezing for well over 24 hours. The Danish Meteorological Center has only recorded temperatures this high twice before—once in 2011 as well as last year.

A study published in 2016, in the journal Nature explains that the disappearance of the sea ice “is making it easier for weather systems to transport this heat polewards.” And according to the National Oceanic and Atmospheric Administration (NOAA), the sea ice in the Arctic was at the lowest point ever recorded this past January. Things are certainly heating up.