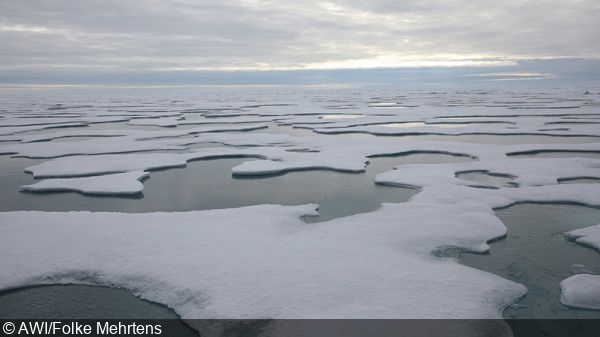 In August this year, researchers onboard the German research vessel Polarstern reached the North Pole ice sheet and were dismayed to find how freely the ship was able to move in waters that are supposed to be frozen solid. Now preliminary satellite data show that the summer of 2020 saw the Arctic sea-ice shrink to its second-lowest extent ever, withdrawing to 1.44 million square miles. Only 2012, when the ice retreated to 1.32 million square miles, was worse.

At this rate, computer modeling suggests that the Arctic’s summer sea-ice will fall below 0.39 million square miles later this century. The accelerated melting means there’s more darker surface water to absorb the sun’s energy, which in turn promotes further warming and ice loss. In 2012, storms were deemed responsible for breaking up diffuse ice. This year, melting has been driven by abnormally warm conditions: On the Siberian side of the ocean, the ice has melted faster than any year since 1979.

The latest bad news about the Arctic comes after a recent scientific analysis of ice loss in Greenland noted “unprecedented” melting last year, breaking the previous record—also set in 2012—by as much as 15%. 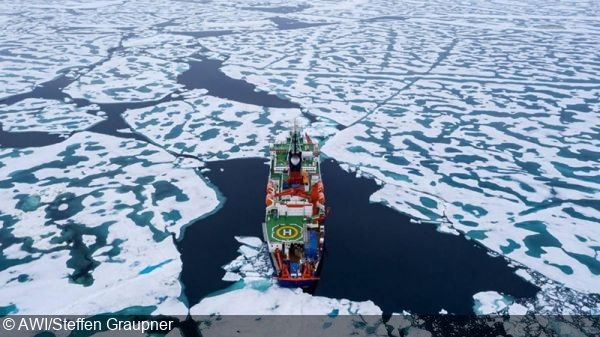 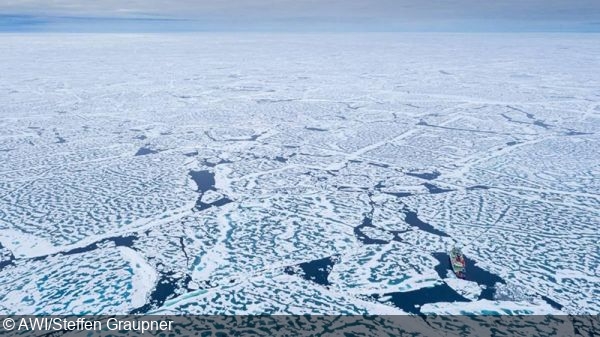