Apple Aperture Will Cease to Function After macOS Mojave
By Ian Bongso-Seldrup, May 1, 2019 @ 12:00 AM (EST)
Source: MacRumors 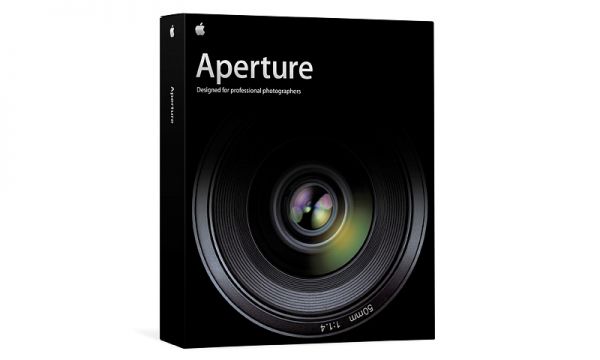 It’s been four years since Apple removed its pro photo organization and editing software Aperture from the Mac App Store, having ended support for the app. Surprisingly, the program has continued to work—despite not being updated—on the various Mac operating systems since. Apparently, after macOS Mojave (10.4), that will no longer be the case.

MacRumors made the discovery on a new, well-buried Apple support page, which tells users how to move their Aperture libraries to Apple’s Photo app or to Adobe Lightroom Classic. So, Aperture fans who want to update their computers to the next version of macOS, expected in September 2019, will finally have to say “farewell” to their beloved software.