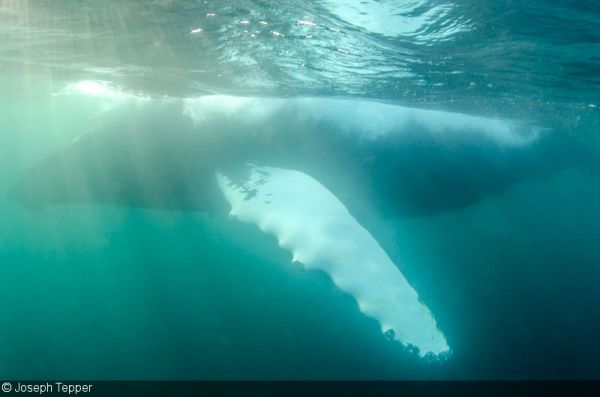 It’s a humpback comeback. Populations of the massive baleen whales are on the rise in the southern oceans near Antarctica, with high pregnancies and birth rates in recent years, according to experts. The population of humpbacks were once reduced to less than 10 percent of its original per-whaling levels.

Researchers from the University of California Santa Cruz collected small samples of blubber from more than 500 individuals in the Western Antarctica Peninsula between 2010 and 2016. More than 60 percent of females had high progesterone levels, indicating a recent pregnancy. DNA testing was used to confirm that individuals weren’t counted twice.

Read more about the research and the encouraging rebound of Antarctic humpback whales, here.