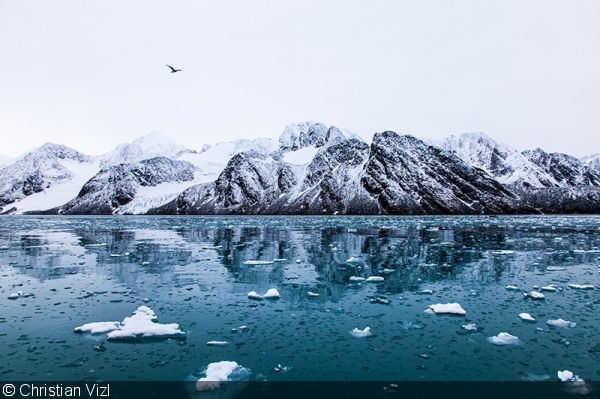 DPG is pleased to announce the winners and finalists of the Fourth Annual World Oceans Day Photo Competition, jointly organized by the UN Division for Ocean Affairs and the Law of the Sea, World Ocean Network, World Festival of Underwater Images, IAEA Ocean Acidification International Coordination Centre, and DPG.

As in previous years, the judges selected the 1st, 2nd and 3rd place images from hundreds of entries in five categories: Above Water Seascapes, Human Interaction: Making a Difference, Underwater Life, Underwater Seascapes, and Youth Photographer. A 2017 World Oceans Day Theme winner was selected by the organizers.

The results were announced on World Oceans Day, Thursday, June 8, 2017 at a reception at United Nations Headquarters in New York attended by several hundred delegates. The finalists and winners were announced by well-known underwater photographer Ellen Cuylaerts (Belgium) and their photos were projected in large format.

The finalists’ photographs could feature in physical exhibits around the world, accompanied by a narrative that underlines the importance of the oceans for humanity or as part of awareness-raising activities undertaken by the United Nations. This is in an effort to ensure that the plight of the oceans and its inhabitants remains top of the agenda throughout the year, not just on World Oceans Day itself. 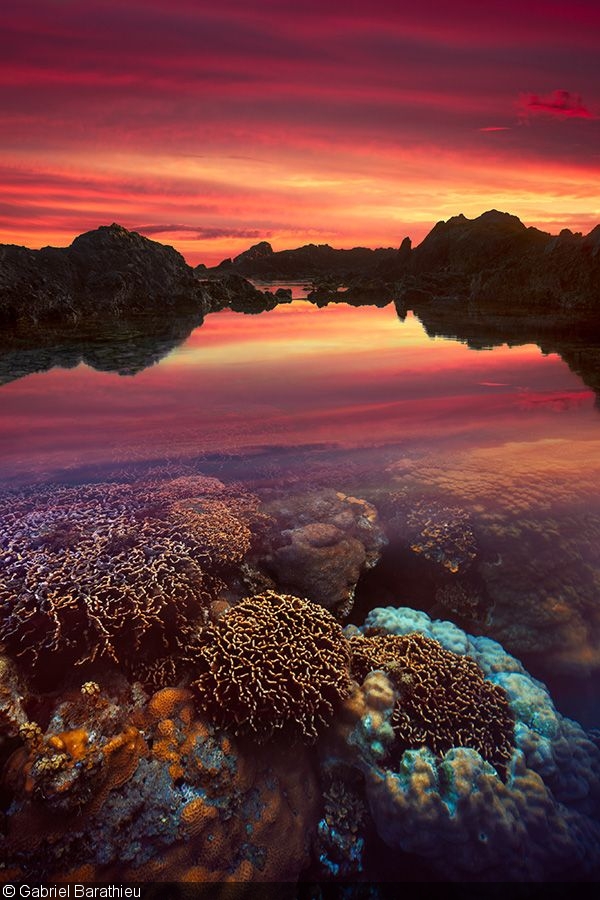 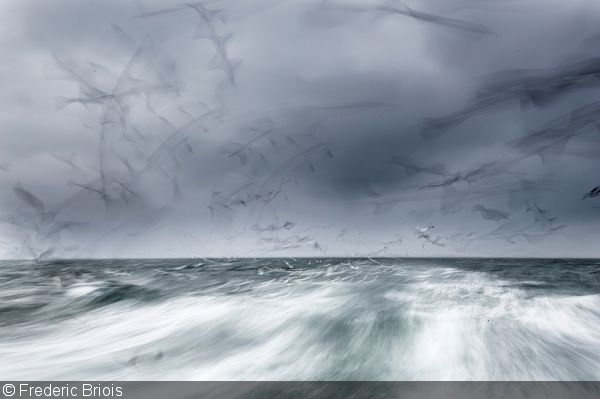 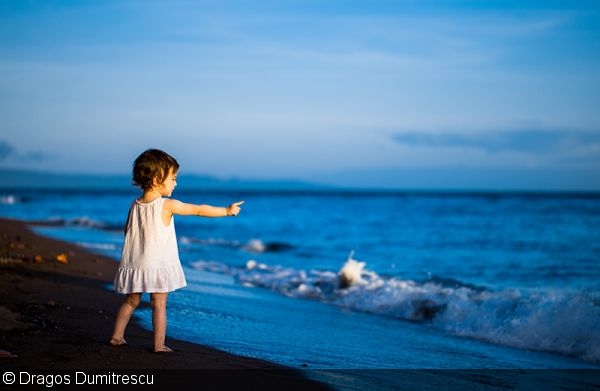 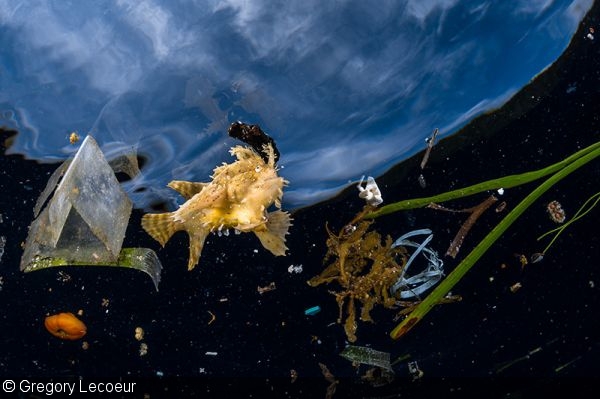 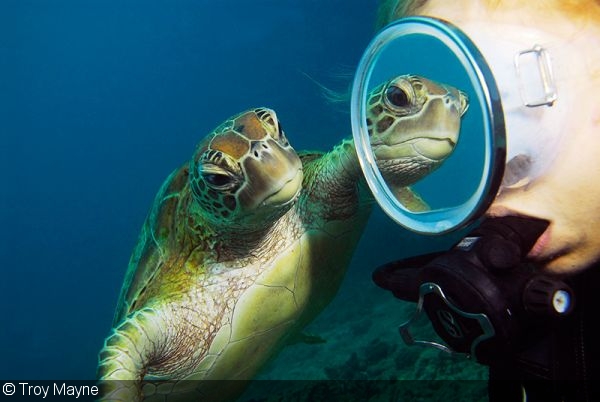 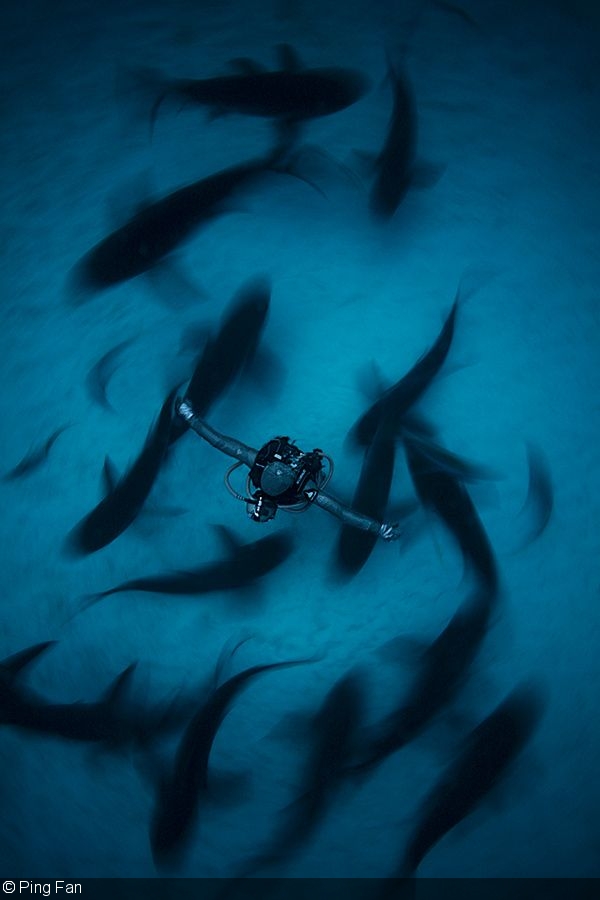 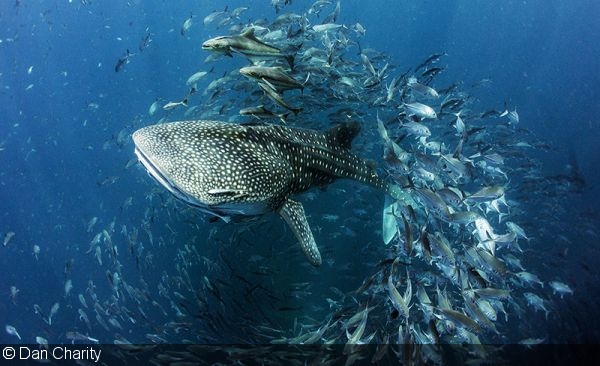 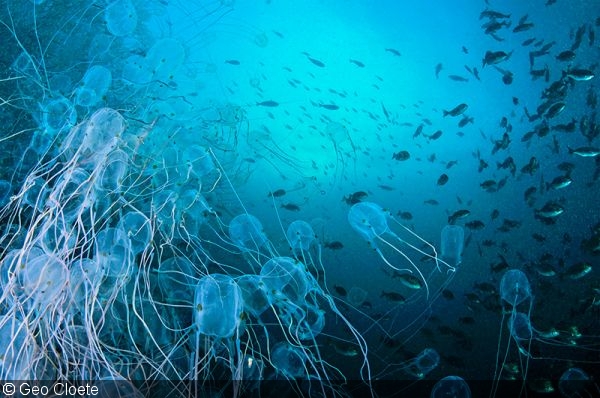 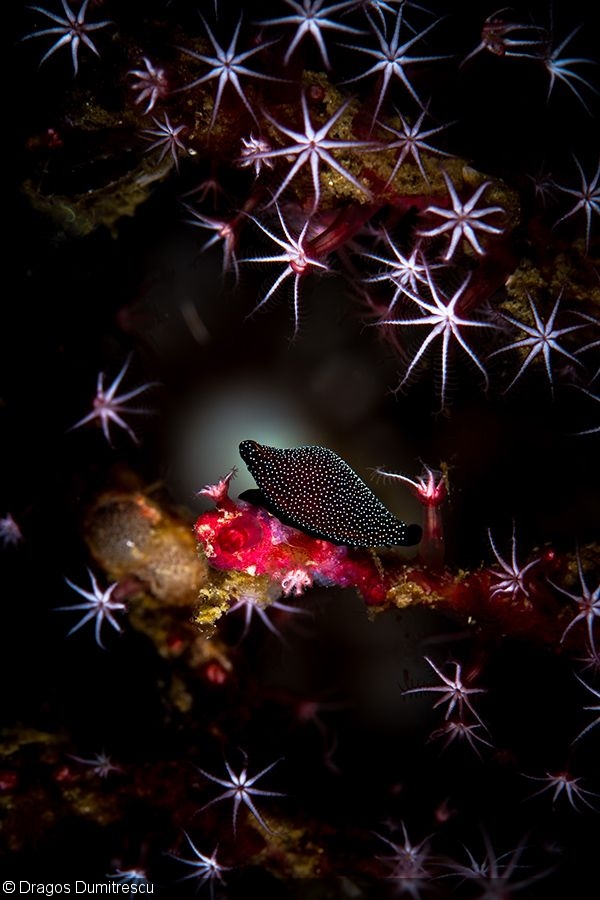 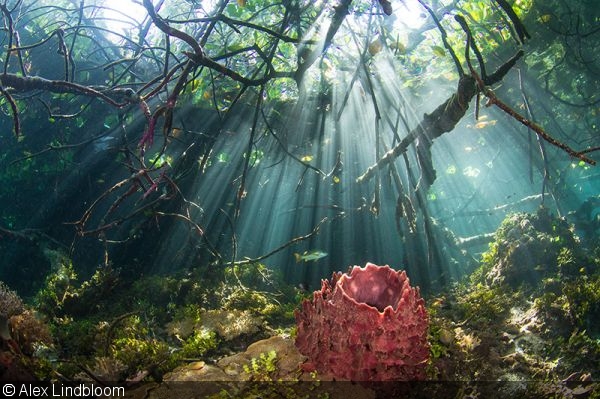 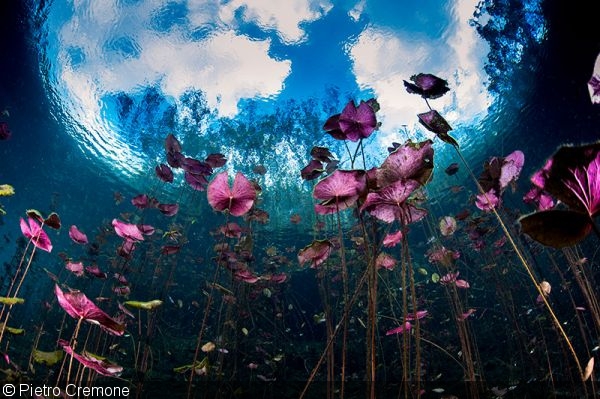 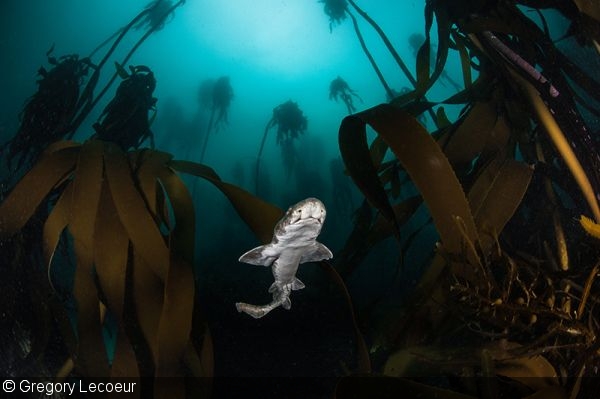 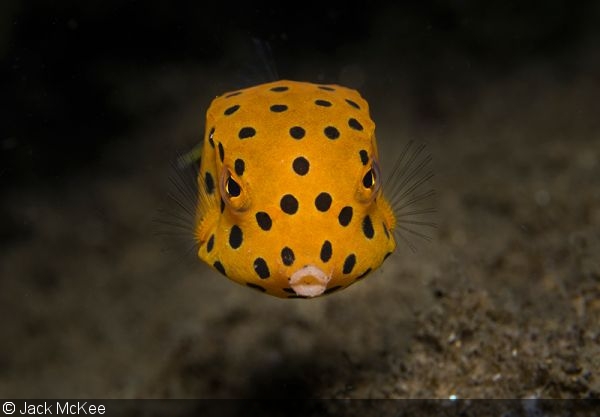 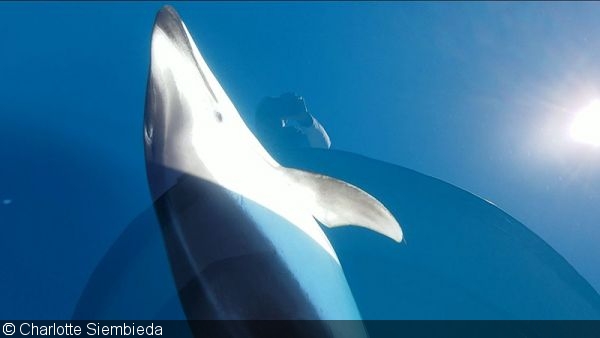 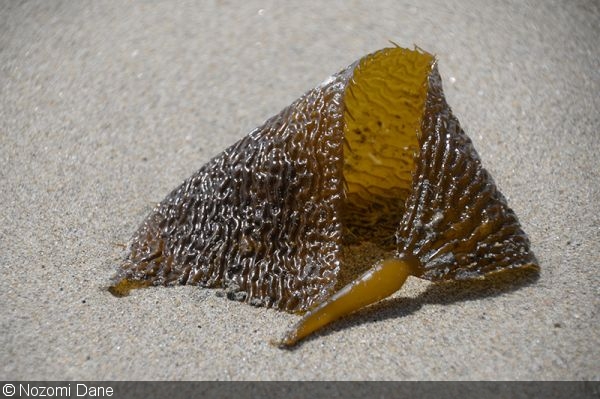