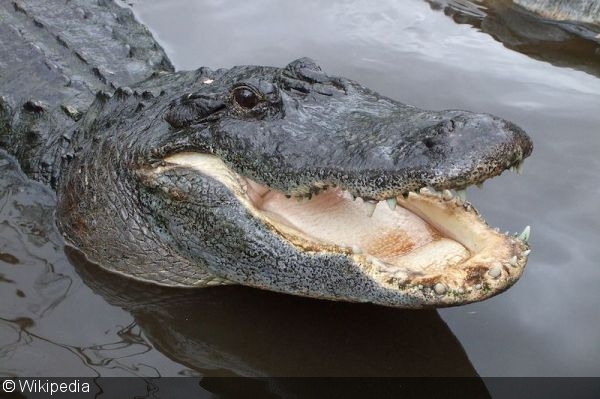 According to a recent study by ecologist James Nifong from Kansas State University, alligators apparently prey on and consume elasmobranchs. Nifong and his team documented alligators on four separate occasions consuming lemon sharks, nurse sharks, bonnethead sharks, and Atlantic stingrays. The findings of the study were just published in the most recent issue of the journal Southeastern Naturalist.

There is also evidence of sharks hunting crocodilians—crocodiles, alligators, and caimans—in the past. Fossils of crocodiles have been found with obvious marks from shark teeth, which means they have been foes since the Late Cretaceous period.