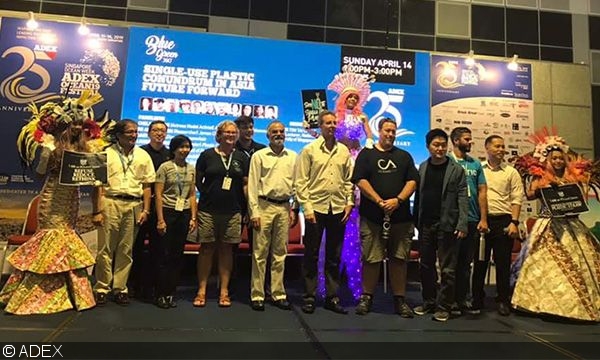 The Asia Dive Expo (ADEX) says “no” to single-use plastic

Celebrating its 25th anniversary, this year’s Asia Dive Expo (ADEX) in Singapore once again saw the biggest event of its kind in the region put on an impressive show. In addition to the dozens of travel operators, diving and underwater imaging equipment brands, and assorted tourism boards, NGOs, and dive training outfits, the four-day event was packed with presentations and discussions on sustainability, freediving, tech diving, and of course, underwater photography and video.

As in previous editions, the show ended with the keenly anticipated Voice of the Ocean (VOO) competition live judging, which saw a panel of judges pick winners in six different categories: Photo of the Year, Video of the Year, Environmental Photo of the Year, Underwater Fashion Photo of the Year, Compact Camera Photo of the Year, and Artwork of the Year. This year’s VOO judges were Aaron Wong, Henley Spiers, Christian Vizl, Indra Swari, Amanda Cotton and Ellen Cuylaerts. Congratulations to the “Best of Show” winner Lutfu Tanriover for his beautiful video, “The Mother,” and Photo of the Year winner Wayne Jones for his amazing black-water capture.

We stopped by the main imaging-related booths to see the latest gear “in the flesh,” including various new housings by Ikelite, Nauticam’s new housing for the Fujifilm X-T3, Aquatica’s new 5HD monitor, Inon’s new strobe snoot for the Z-330/D-200, the new ONE160x strobe, Fantasea’s recently-teased-but-not-yet-announced Sony a6400 housing, and Keldan’s so-new-it’s-still-being-tested wireless remote control. As usual, it was a pleasure to see all the hot gear and gadgets, meet up with old friends and make new ones, and catch the presentations by some of the best underwater shooters in the business.

Check out the website of the organizer, Underwater360 Group, for more post-show reports.

ADEX Voice of the Ocean: “Best of Show” winning video by Lutfu Tanriover 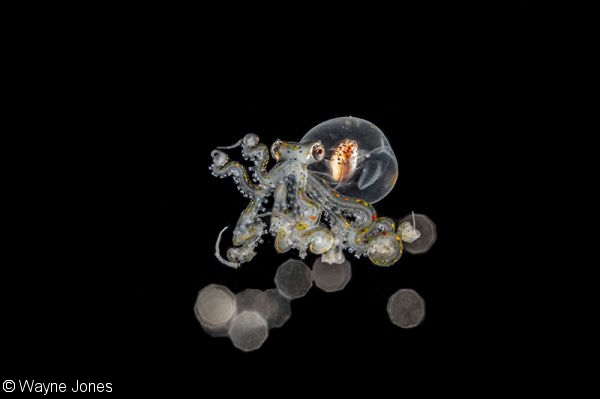 ADEX Voice of the Ocean: Winner of the “Photo of the Year” by Wayne Jones 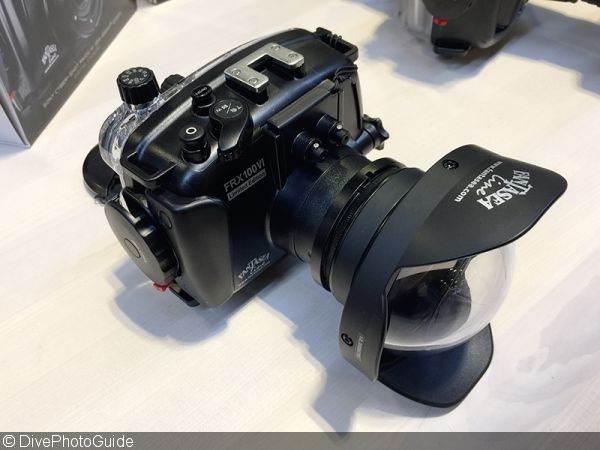 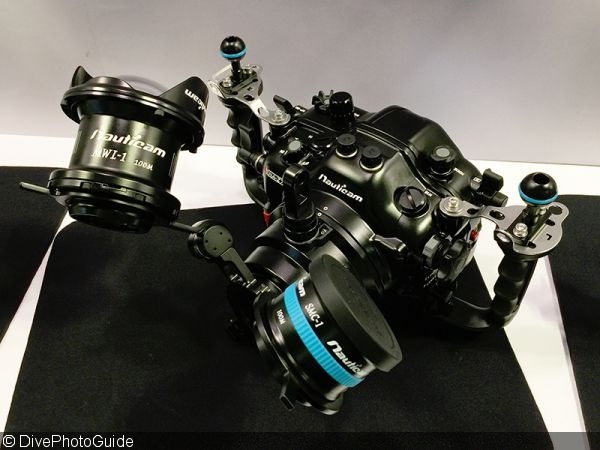 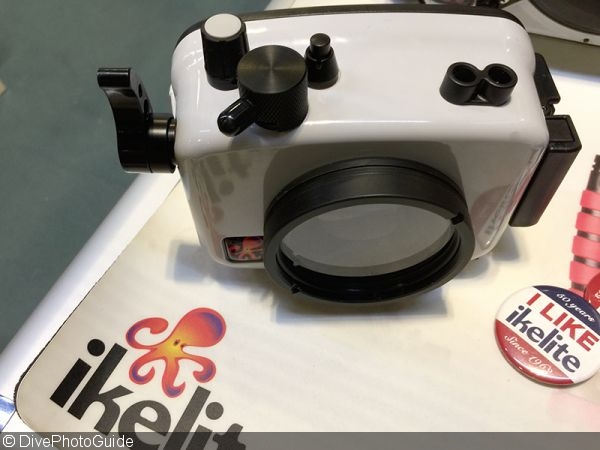 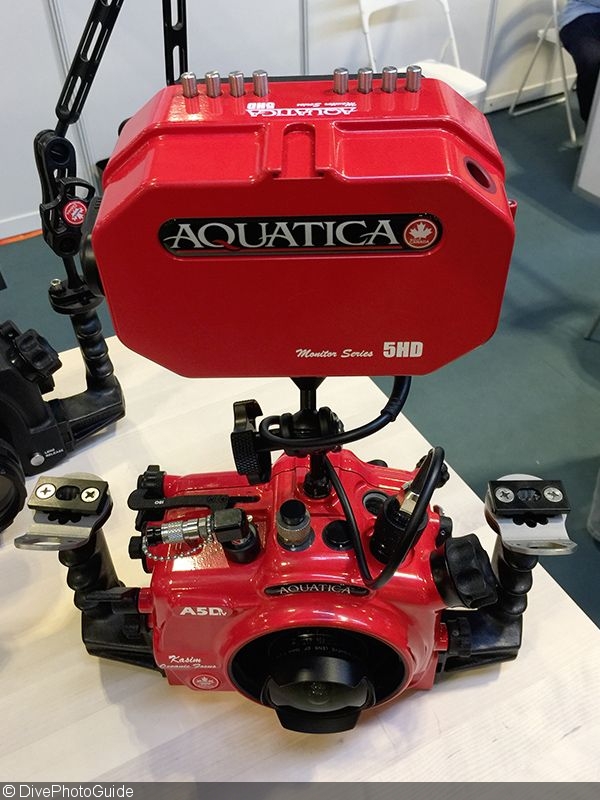 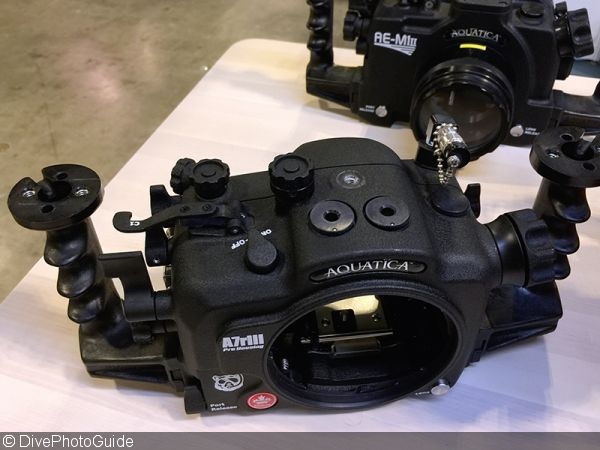 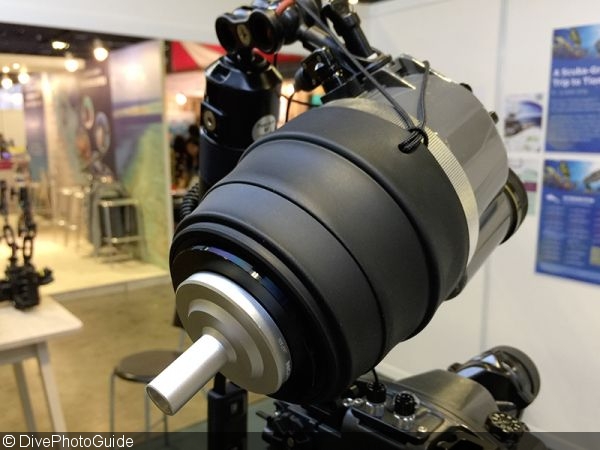 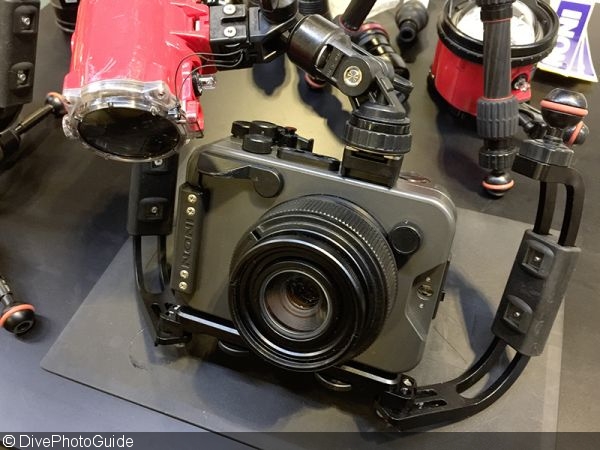 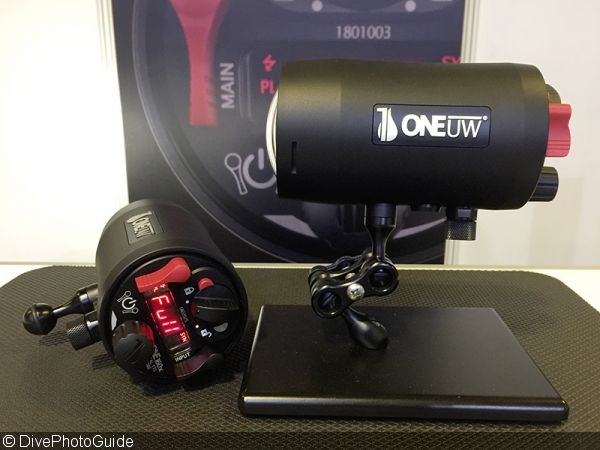 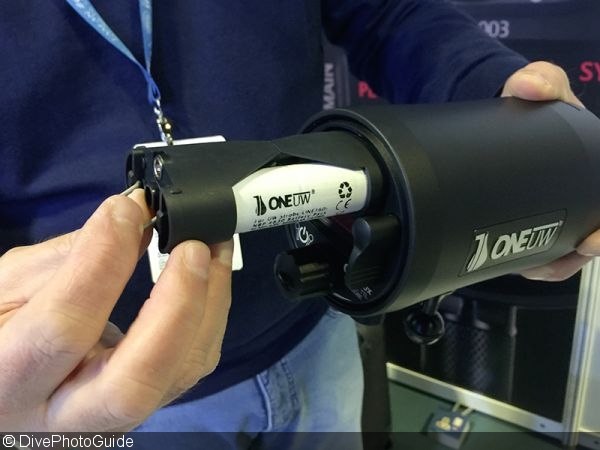 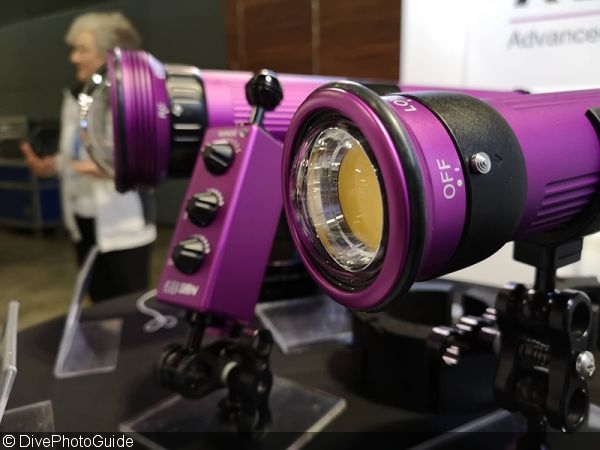 Keldan’s latest tech is an ultrasonic wireless two-channel remote (center) that can provide control over multiple lights at once and has a range of up to 50 meters. Powered by a 9V battery, the remote will work with company’s pro-level 18X (25,000-lumen) and 24X (30,000-lumen) lights 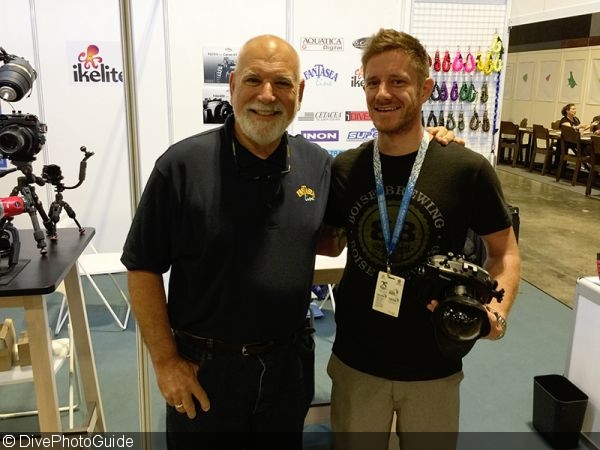 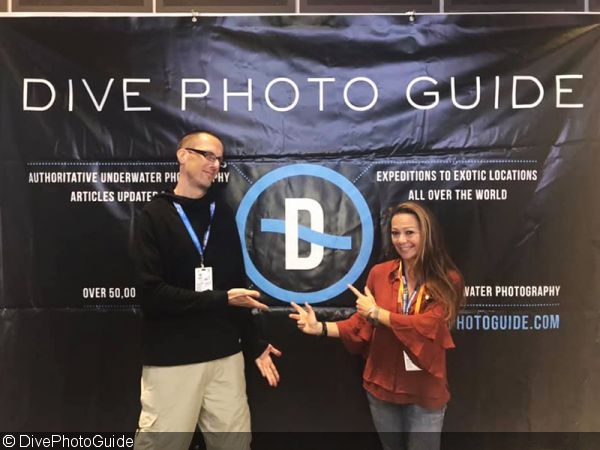 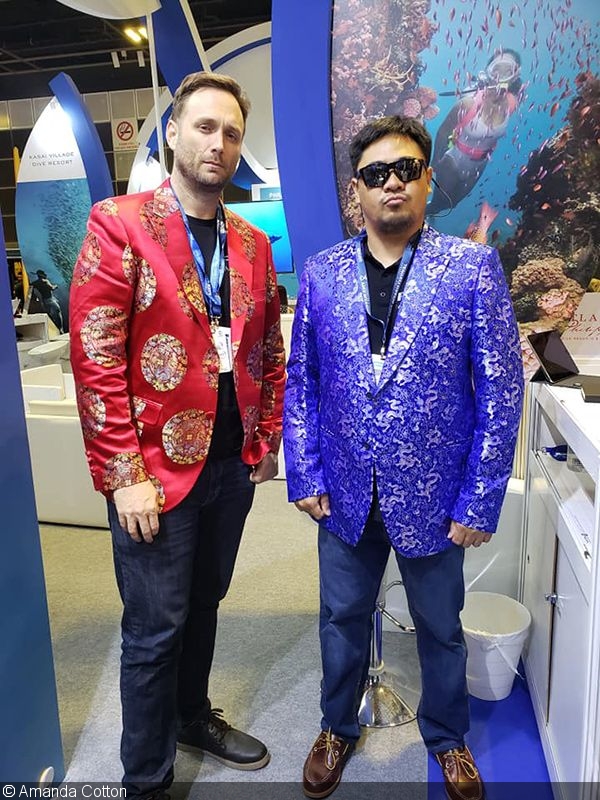